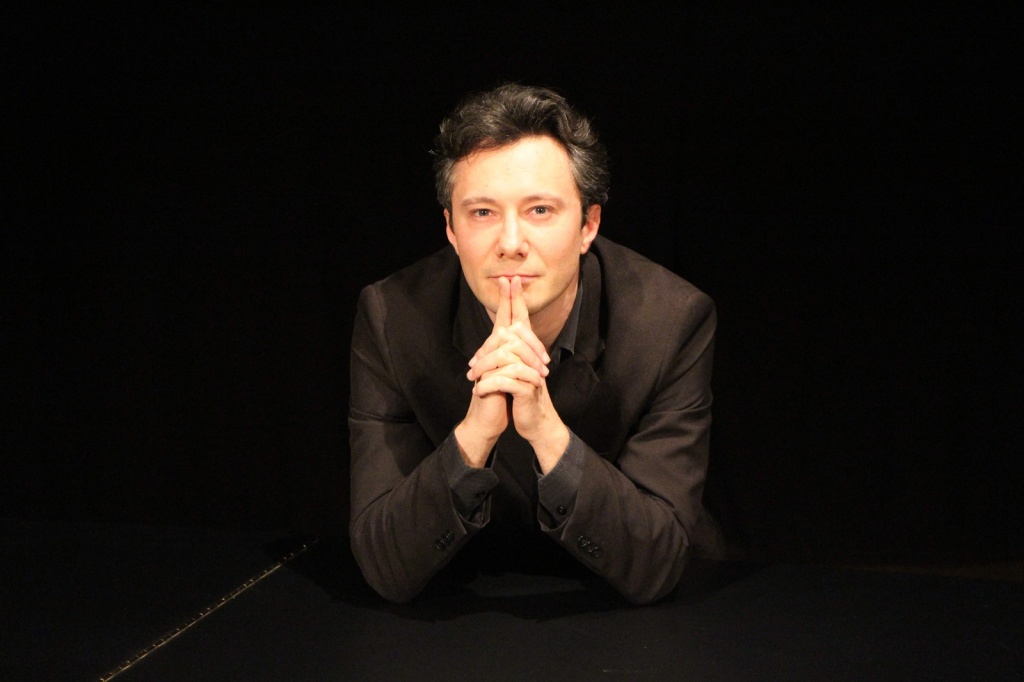 Gian Luca Sfriso. He completed his musical studies at the B.Marcello Conservatory where he graduated with highest honors under the guidance of Gabriella Ghiro. Perfecting his studies with Gino Gorini and for composition with Ugo Amendola. In 1988 he won the second prize and a scholarship at the “Premio Venezia” and participated in a master class with J. Achucarro in Spain. He participated in the project of making a complete recording of Malipiero’s piano works for Ares in Verona at the request of the Fondazione Malipiero. He has given numerous concerts as a soloist and in various chamber ensembles always reporting success with audiences and critics. He has attended chamber music masterclasses with F. Rossi, D. Asciolla and G. Carmignola whose piano collaborator he was at the master classes in Belluno in 1991. He played with the orchestra Sinfonietta Veneta (dir. E.Gracis) for the tribute concert to Gino Gorini at the Apollinee halls of the Teatro La Fenice and with the Orchestra di Padova e del Veneto. In 1996 he performed in piano duo at the Festival ‘900 in Trento ” The little sweep ” by B.Britten, co-produced by Teatro la Fenice and the Conservatory of Venice. In a duo with the violinist Stefano Pagliari he attended masterclasses with Franco Gulli in Trieste, and at the Accademia Chigiana with R.Brengola. He also attended another masterclass for three years with Pier Narciso Masi at the Accademia musicale di Firenze; he studies under his guidance a solo repertoire too. 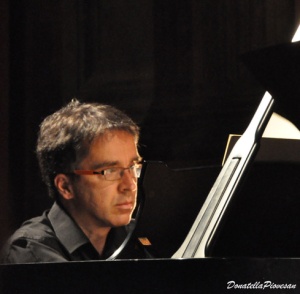 He participated in tourneès with the Orchestra d’Archi Italiana playing with Giuliano Carmignola, Stefano Zanchetta, Markus Stockhausen with whom he recorded for Rai Radio3 the Jolivet Concerto for piano trumpet and strings. With the Orchestra d’Archi Italiana he also performed, and recorded for Rai Radio3: G.Kancheli’s “Diplipito” with Mario Brunello, Emanuele Segre and Claudio Cavina; with the direction of Gunther Pichler in the presence of the composer. He plays in a duo with cellist Aya Shimura and together they studied for several years with Franco Rossi. During 2003 the duo successfully performed in the “I nuovi Interpreti” of the Bologna Festival and at the “Festival delle Nazioni” in Città di Castello.
With Mario Brunello and an ensemble of the Orchestra d’Archi Italiana he played for the inauguration (Sept. 2006) of the Teatro Naturale di Arte Sella (TN) performing Giovanni Sollima’s SPASIMO in the original version for cello, string trio, percussion and electronic keyboard, replicated in 2010 for the Stresa International Festival, and in 2011 for the Scarlatti’s season in Naples and in 2015 at the Villa Adriana Festival in Tivoli. With the contralto Giovanna Dissera Bragadin and baritone Giuseppe Piazza he performed the entire Mahlerian cycle Des Knaben Wunderhorn in October 2010 at the Venetian palace of Ca’ Rezzonico. In 2012 he played at the Teatro Olimpico in Vicenza for the show “Chanson en scene” conceived by Marco Bellussi, with baritone Giuseppe Piazza 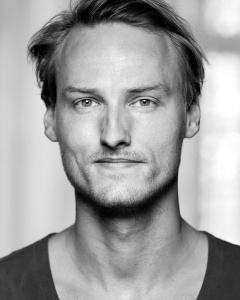 Ulrik Vesti  is a pianist and improvisor with a diploma from The Royal Academy of Music Aarhus, and further studies from the Art of Practicing Institute in New York. For years he has had extensive concert activity both as a soloist and accompanist, and furthermore released several recordings with his own compositions. On a daily basis he works as an accompanist at the Royal Danish Theatre, as well as Tivoli Ballet Theatre in Copenhagen.